Most typhoid infections occur in developing countries where sanitary conditions remain poor and water supplies are not treated.

Humans are the only known reservoir, and transmission occurs through food and water contaminated by acutely ill or chronic carriers of the organism.

Highest incidence is in the Indian subcontinent and among travelers returning from that area.

Definitive diagnosis is by blood culture.

Presumptive antibiotic treatment in the traveler should depend upon the country of origin.

With the current vaccine efficacy and the increase in multidrug-resistant and extensively drug-resistant strains, cases are expected to continue to increase and become ever more challenging to treat.

isolate sensitive to all antibiotics

isolate multidrug-resistant but sensitive to fluoroquinolones

isolate multidrug-resistant but sensitive to cephalosporins

isolate resistant to both cephalosporins and fluoroquinolones 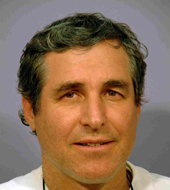 ES is an author of a number of references cited in this topic. 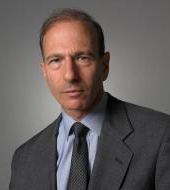 BAC declares that he has no competing interests.

School of Infection and Host Defence

CP declares that he has no competing interests.

PMS declares that he has no competing interests.