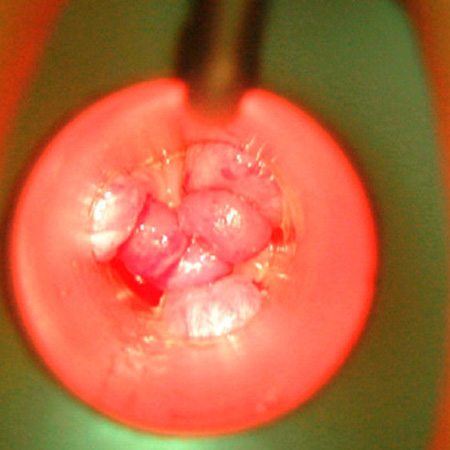 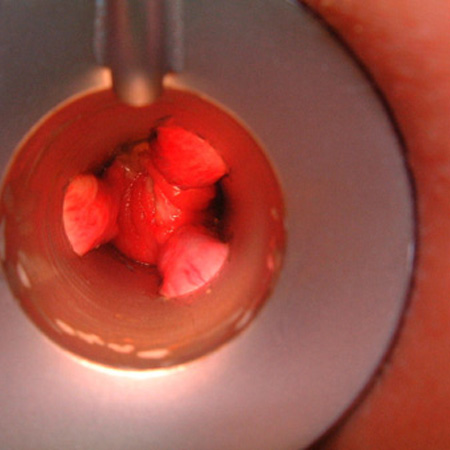 all patients at presentation