Not considered to be a unique diagnostic entity in itself, but rather a sub-type specifier used to describe temporal variations in recurrent major depressive or bipolar disorders over at least a 2-year period.

Most commonly presents with onset of depression in the autumn or winter, and full remission of symptoms in the spring or summer.

Atypical vegetative symptoms of depression are common, such as hypersomnia, hyperphagia, and weight gain.

Assessment is based on self-report, clinical interview, and behavioural observation.

Longer-term clinical management and monitoring are typically required. Light therapy and/or bupropion (extended release) may be used as prophylactic therapy.

All patients must meet the diagnostic criteria for recurrent major depression or bipolar mood disorder. Seasonal affective disorder (SAD) is then a sub-type specifier used to describe temporal variations of these disorders. As such, SAD is not considered a stand-alone diagnosis or comorbid condition to recurrent major depression or bipolar disorder. Common presentations include the initiation or worsening of depressive symptoms during the autumn or winter months, and full remission during the spring or summer months, or hypo-manic or manic symptoms presenting during spring or summer months. 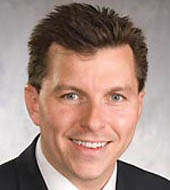 CNS declares that he has no competing interests. 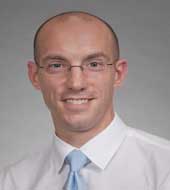 University of Washington School of Medicine

JPV declares that he has no competing interests.

WBL declares that he has no competing interests.

Office of Curriculum and Assessment

University of Rochester School of Medicine and Dentistry

DW is an author of a number of references cited in this topic. DW declares that he has no competing interests.