Obsessions and/or compulsions that cause marked distress, are time consuming (take more than 1 hour per day), or interfere substantially with the person's normal routine, occupational or academic functioning, or usual social activities or relationships.

If the content of the obsessions or compulsions is limited to the scope of another psychiatric disorder, such as an obsession with food in the context of an eating disorder, then an additional diagnosis of OCD should not be made.

The Yale-Brown Obsessive-Compulsive Scale is useful in grading severity initially and following trials of therapy.

Patients tend to seek treatment from 3 to 4 doctors and spend on average around 9 years in treatment before a correct diagnosis is made. The average amount of time that lapses between onset of symptoms and appropriate treatment is 17 years.

Cognitive behavioural therapy in the form of exposure and response prevention, alone or in combination with a selective serotonin-reuptake inhibitor (SSRI) or clomipramine, is a first-line therapy.

While controlled trials with SSRIs have demonstrated a selective efficacy in OCD, up to 40% to 60% of patients do not have a satisfactory outcome.

Obsessive-compulsive disorder (OCD) is a frequently debilitating and often severe anxiety disorder that affects approximately 2% of the population. OCD is characterised by: (a) obsessions, defined as unwanted, disturbing, and intrusive thoughts, images, or impulses that are generally seen by the patient as excessive, irrational, and ego-alien; and (b) compulsions, defined as repetitive behaviours and mental acts that neutralise obsessions and reduce emotional distress. OCD causes significant distress and impairment in daily functioning and can have a substantial effect on the sufferer's quality of life.[1]Eisen JL, Mancebo MA, Pinto A, et al. Impact of obsessive-compulsive disorder on quality of life. Compr Psychiatry. 2006;47:270-275. http://www.ncbi.nlm.nih.gov/pubmed/16769301?tool=bestpractice.com

severe symptoms or with comorbid personality disorders or dissociative symptoms 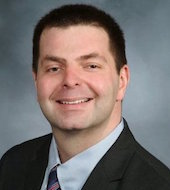 PJS has received honoraria from Slack, Inc., for guest editing an issue on OCD. 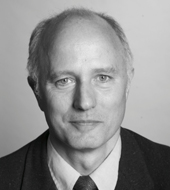 SP declares that he has no competing interests. SP is an author of several references cited in this monograph. 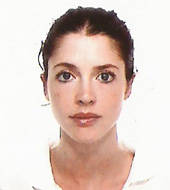 SB receives research sponsorship from NYSPI, APA, and the Brain & Behavior Research Foundation. SB is also a board member of the New York council on Problem Gambling. SB is an author of a reference cited in this monograph. 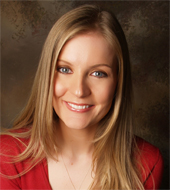 Assistant Professor of Psychology in Psychiatry

Assistant Director of Education for Psychology

MHF declares that she has no competing interests. 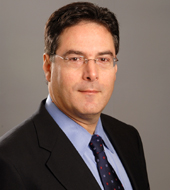 EH declares that he has no competing interests.

The authors would like to gratefully acknowledge Dr Ashley Braun, a previous contributor to this monograph. AB declares that she has no competing interests.

Department and Institute of Psychiatry

JBD declares that she has no competing interests.

AN declares that he has no competing interests.